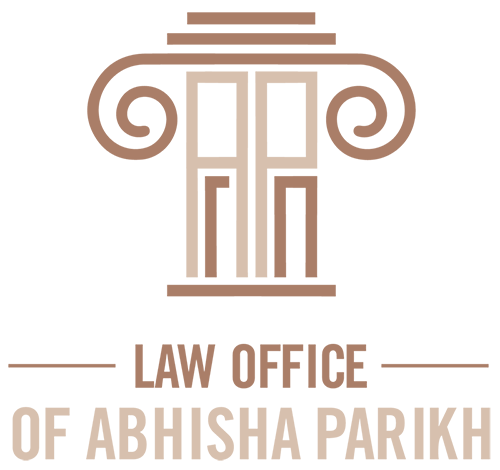 H-1Bs and Petitions for Workers

H-1Bs and Petitions for Workers

These visas are considered “non-immigrant” visas because they are granted for a limited period of time,  and are not permanent. Please read below for the main non-immigrant visa categories we have helped  clients with:

An H-1B Visa is a visa for Specialty Occupation Workers In order to qualify as a specialty occupation, the  position must require a body of specialized knowledge in addition to a Bachelor’s degree or the  equivalent in that field. The government puts a cap on the amount of H-1B visas granted every year.

The E-2 Visa is for Treaty Investors. A person may enter the United States using this visa in order to  develop and direct the operations of an enterprise in which they have invested. Employees of Treaty  Investors who perform duties that require special qualifications and are essential to the business may  also obtain an E visa. These employees must have the same nationality as the alien employer and their  home country must have a treaty with the United States.

High level and essential employees of multinational companies may be eligible for L-1 visas if they are  being transferred to the United States. In order to qualify for an L-1 visa the employee must have  worked at the same employer in a managerial, executive, or specialized knowledge capacity within the  last three years for a minimum of one year.

O-1 Visas are available to highly talented or acclaimed foreign nationals such as entertainers, scientists,  businessmen, and athletes. A high level of achievement must be shown by qualifying for at least 3 out of  a set of 10 standard criteria.

Internationally known athletes and entertainment groups may be eligible to come to the United States  temporarily on a P visa. Performing artists that are part of a reciprocal exchange program are eligible for  P-2 visas, and culturally unique entertainers are eligible for P-3 visas.

The North American Free Trade Agreement (NAFTA) allows for citizens of Mexico and Canada to apply  for a TN visa. In order to qualify for a TN visa, an applicant must be employed in one of the listed  professions in NAFTA.

Tell us your story, and let us handle the law. Here's what you can expect when you work with us:

We’ll set up a 30-minute in-person or virtual meeting with you via Zoom, video conference, Skype or phone to get to know your unique situation, understand your needs, and begin to map out a legal strategy.

The second step of our process lasts 3-5 days, during which we handle all necessary administrative details to set up your case. You will put down your initial deposit, sign a fee agreement, complete a questionnaire and meet with us to dive deeper.

For the next 3-4 weeks, we wi11 work together, side-by-side, to prepare your case and set you up for success. After we have prepared your case, we will share it with you for review. Then we flle your case and monitor it. 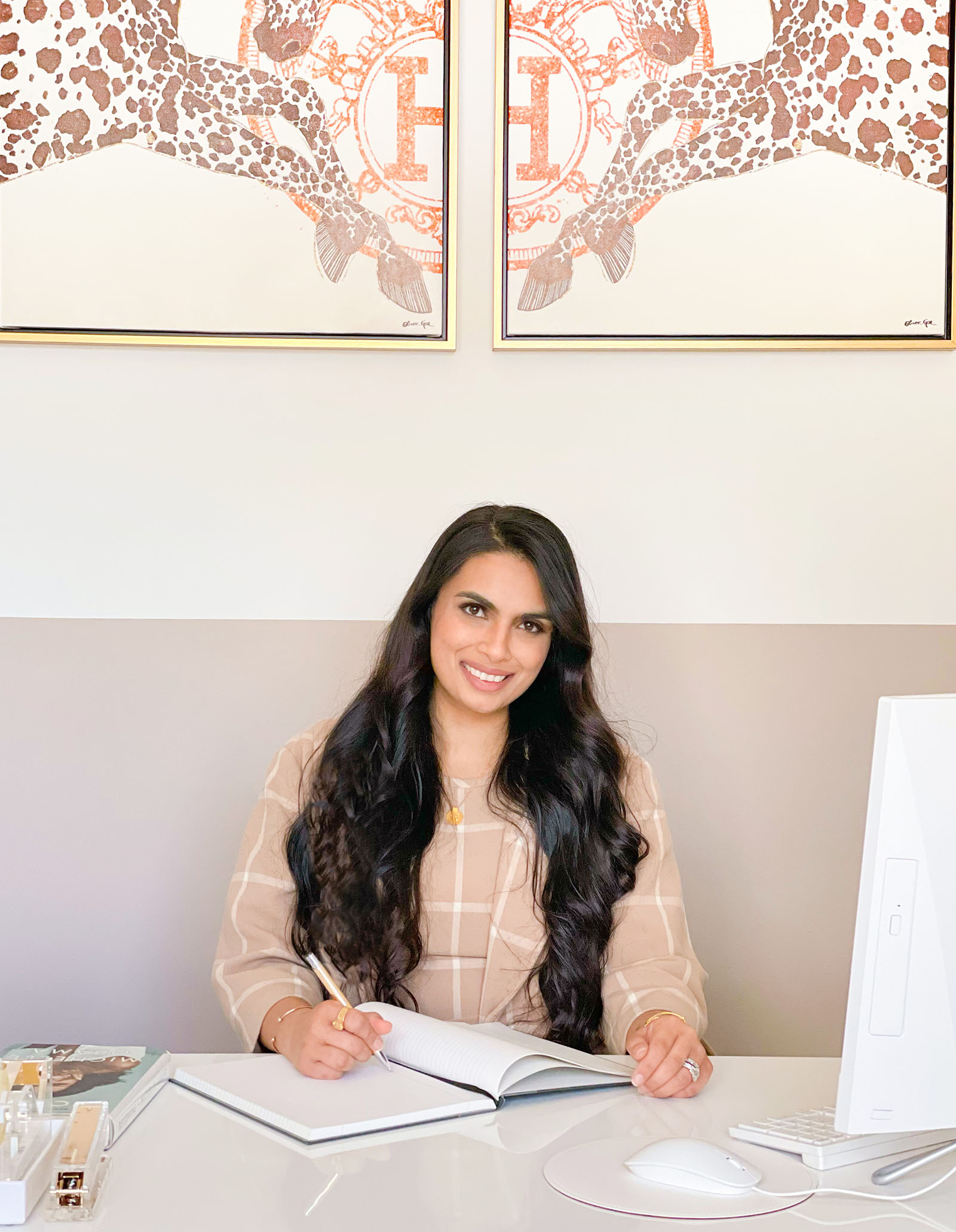 Let us help you!

If you are unable to visit our New Jersey location, our office can work on your case virtually.

Immigration law is complex.
We know the law and will fight for your right to stay in the United States.